Sarah Weddington successfully argued Roe v. Wade (1973) before the U.S. Supreme Court in 1972. This landmark opinion, which protected a woman’s right to choice in striking down a Texas antiabortion statute as a violation of the fundamental right to privacy, was one of the most significant and controversial decisions reached by the Court in the twentieth century. For this feat alone, she shall forever be known. 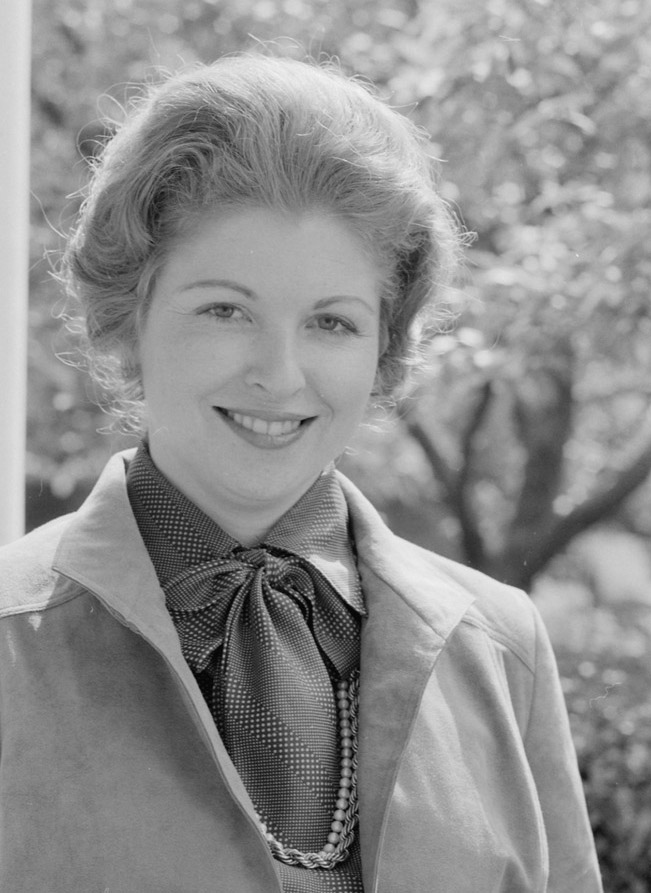 Sarah Ragle Weddington (1945&ndash;)She argued the case at age twenty-six, just five years after graduating from law school, and was one of the youngest people to successfully argue a case before the Court. She was approached in 1969 by a group of University of Texas graduate students wondering if they could be charged as accomplices for telling women where they could get illegal abortions or where they could go out of state to get legal abortions. Weddington, one of only five women in her law school class, struggling to find work as a young female attorney, and with virtually no experience, asked the women why they had selected her. Informed that she was the only female attorney they knew, she agreed to their request that she represent them for free. Via friends and fellow attorneys, Weddington was referred to a Texas woman who wanted an abortion that the State of Texas made illegal. This woman would become known as Jane Roe, and Weddington filed her first contested case, albeit an historic class action suit on behalf of ‘‘all women who were or might become pregnant in the future and want the option of abortion.’’

Sarah Ragle Weddington was born in Abilene, Texas, in 1945, the daughter of Henry Doyle, a Methodist minister, and Lena Ragle, a teacher. Sarah graduated from high school in Canyon, Texas, at the age of sixteen, received her baccalaureate degree from McMurry College at the age of nineteen, and her J.D. from the University of Texas School of Law at the age of twenty-one.

In 1972, while litigating Roe v. Wade, Weddington became the first woman elected from Austin, Texas, to the Texas House of Representatives. Devoted to ‘‘women’s issues,’’ and serving three terms in the Texas House, she helped reform the Texas rape statutes, pass an equal credit bill for women, a pregnancy leave bill for Texas teachers, and blocked antiabortion legislation. In 1974, she was a delegate to the Constitutional Convention held for the purpose of writing a new Texas constitution.

President Jimmy Carter appointed Weddington as general counsel for the U.S. Department of Agriculture in 1977. At age thirty-two, she was the youngest person and first woman to serve as general counsel of a cabinet-level department. From 1978 to 1981, she served as assistant to President Jimmy Carter, directing the administration’s work on women’s issues and appointments. From 1983 to 1985, she served as the first female director of the Texas Office of State– Federal Relations where she was the chief lobbyist for the State of Texas in Washington, D.C. The American Bar Association (ABA) made her the first woman appointed to the Joint Conference of Representatives of the ABA and AMA. Weddington was also a founding member of the Foundation forWomen’s Resources.

For these accomplishments, she has been recognized by numerous accolades and awards. Weddington was featured in 2003 in TIME Magazine’s ‘‘80 Days that Changed the World’’ for the Roe v. Wade decision. TIME Magazine also named her as one of the ‘‘Outstanding Young American Leaders’’ in 1980. Dawn Bradley Berry profiled her in The Fifty Most Influential Women in American Law in 1996. In 1980, she received the highest honor of the Planned Parenthood Federation of America, the Margaret Sanger award. She was the recipient of the Leadership America’s Hummingbird award for contribution toward the advancement of women’s leadership 1998. In 2000 the Texas Lawyer named her as ‘‘One of the Most Influential Lawyers in the Twentieth Century.’’ The American Association of University Women named her Speaking Out for Justice Award recipient in 2001.

Sarah Weddington continues to provide leadership for women via her Weddington Center and remains a nationally known attorney, lecturer, and professor at the University of Texas at Austin.