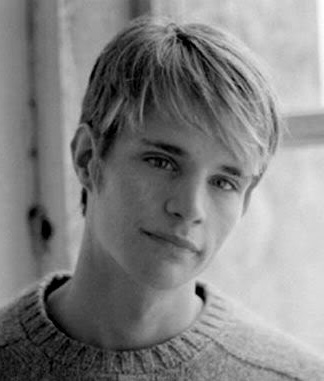 On the night of Tuesday, October 6, 1998, Matthew Shepard, a young, twenty-one-year-old homosexual male, went into a bar alone for a drink at the Fireside Bar after attending a meeting at the University of Wyoming’s Lesbian, Gay, Bisexual, Transgender Association. Inside, he met two men in their twenties who posed as homosexual men and lured Shepard outside. There, Aaron McKinney and Russell Henderson kidnapped Shepard at gunpoint and drove to a remote area outside Laramie, a small town of 26,000 people in rural Wyoming. They tortured Shepard and left him to die tied to a buck-rail fence in the cold more than 7,000 feet above sea level. He was found the following morning by a mountain biker. Transferred to a hospital in critical condition, Shepard, a native of Casper, Wyoming, died on October 12 from fatal injuries incurred during the attack. The town of Laramie later passed a bias crime ordinance in response to Shepard’s death. His killers, McKinney and Henderson, each received two consecutive life sentences in prison.

Shepard was one of thirty-four gay men and women killed in 1998 for their sexual orientation, and his death in particular became a catalyst for calls for hate crime legislation as a violation of basic human rights. Activists defined a hate crime as any crime perpetuated on an individual because of the appearance of particular characteristics or because of one’s apparent membership in a particular group. In other words, such crimes overtly functioned to deny a person’s access to human rights. As of 2000, twenty-one states had passed hate crime legislation that covered sexual orientation in their definition. Of the hate crimes reported to the FBI that same year, those crimes based on one’s sexual orientation accounted for the third highest reason for the crimes, at 11 percent, falling behind race with the highest percentage and religion as second.