Born on April 21, 1939, in Baton Rouge, Louisiana, Sister Helen Prejean joined the Sisters of St. Joseph of Medaille in 1957. A Roman Catholic nun, writer, lecturer, and community organizer, Prejean has lived and worked in Louisiana all her life. She received her bachelor’s degree in education and English at St. Mary’s Dominion College in New Orleans in 1962. In 1973, she received her master’s degree in religious education at St. Paul’s University in Ottawa, Canada. She has dedicated her life to uplifting the poor of New Orleans. 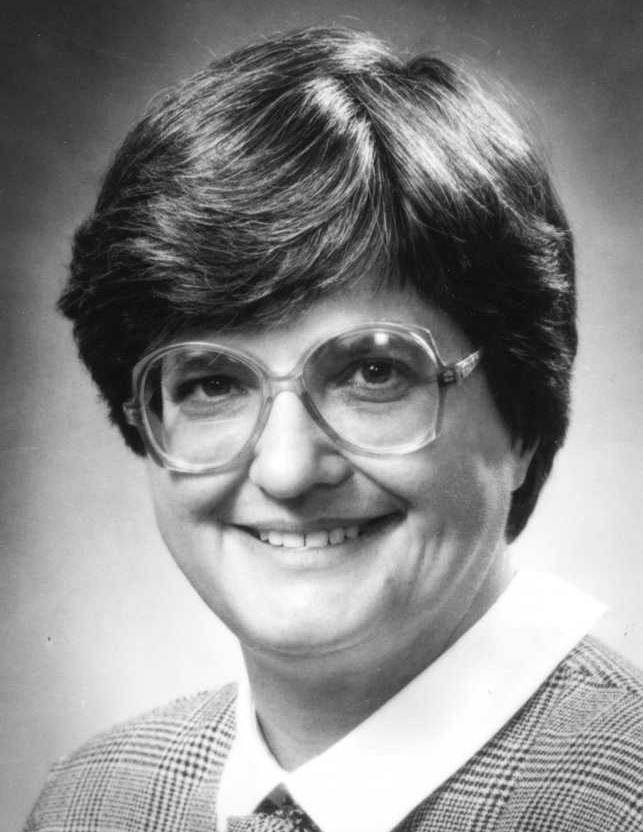 Sister Helen Prejean (1939&ndash;)As a Roman Catholic nun, Sister Prejean began ministering to prisoners in 1981. In 1983, she wrote a letter to an inmate on Louisiana’s death row, and the man wrote back. Thus, while working at a St. Thomas housing project, she became pen pals with Elmo Patrick Sonnier, a convicted killer of two teenagers who was sentenced to die in the electric chair at Louisiana’s Angola State Prison. Upon Sonnier’s request, Prejean repeatedly visited him as a spiritual advisor. She turned her experience into the book, Dead Man Walking: An Eyewitness Account of the Death Penalty in the United States. Her memoir was nominated for the 1993 Pulitzer Prize, spent thirtyone weeks as the New York Times number one bestseller, and was made into a film starring actress Susan Sarandon in the role of Sister Prejean.

While some victims’ families launched letterwriting campaigns to the New Orleans Archdiocese to protest Prejean’s public stance against the death penalty, Prejean received nominations for the Noble Peace Prize in 1998 and 1999. After her experience with Sonnier, she has continued to counsel inmates on death row as well as families of murder victims. She argues that the effect of Capital Punishment is as destructive upon those individuals who administer it as it is on those executed. She also stresses that it is a basic human right not to be tortured or killed by anyone, including the state.

Prejean grew up in Baton Rouge, Louisiana, in the 1940s and 1950s with her parents, a brother, and a sister, and was educated in a Catholic school. She came to Saint Thomas as part of a reform movement in the Catholic church seeking to integrate religious faith and social justice. In 1980, her religious community, the Sisters of St. Joseph of Medaille, committed to standing with the community of the poor. Prejean stated that she initially struggled with this recasting of her role in what she felt to be less the role of a nun and more the role of a social worker, but she soon became committed to the cause of social justice.

Prejean tells her account of prison mentorship in the memoir Dead Man Walking. While teaching high school dropouts in 1982, Chava Colon of the Prison Coalition in Louisiana asked Prejean to become a pen pal to a death row inmate. Prejean wrote to Elmo Patrick Sonnier on death row at the Louisiana State Penitentiary. In 1977, Sonnier and his younger brother abducted a teenage couple, raped the woman, and shot and killed both of them. In 1982, Prejean received permission from prison authorities to become Sonnier’s spiritual advisor, and she then arranged for her first visit to death row. After the Fifth Circuit Court in New Orleans denied Sonnier’s appeal in October 1983, Prejean called attorney Millard Farmer of Atlanta, who defends death-row inmates, to take Sonnier’s case. Farmer and Prejean were with Sonnier when the state of Louisiana executed him just past midnight on the early morning of Wednesday, April 4, 1984.

Prejean argued that the state’s death penalty made no one responsible for Sonnier’s death, for anyone from the governor to the warden could argue they were just doing a job and thus did not see themselves as personally responsible. Prejean spoke widely on her experience of witnessing what she termed the premeditated execution of Sonnier on Louisiana’s death row and officials’ continual submersion of personal convictions for what many termed public service. Prejean argues that there are rights fundamental to humans, such as the right not to be tortured or killed, that everyone, including governments, should respect. She contends that the moral foundation of a society erodes if its government is allowed to treat what she sees as fundamental, nonnegotiable rights as a privilege to dispense based upon an individual’s behavior. She supports the Universal Declaration of Human Rights adopted by the United Nations General Assembly, which argues for the right of every human not to be killed, tortured, or punished cruelly.

In response to criticism that Prejean did not reach out to the victims’ families, she helped initiate a yearly mass for the victims of violent crime at the Catholic Diocesan Office in Lafayette, Louisiana. Prejean also contends that evidence that executions do not deter crime is conclusive, and she uses this point to continue her crusade against the death penalty. Following Sonnier’s execution, Prejean worked with students at her ministry’s Hope House to publish a newsletter and a book of residents’ poetry. Prejean also conducted a training session for people interested in becoming spiritual advisors to death-row inmates.

Prejean argued that while public action is the first step, the task of informing people in schools, churches, and civil groups is the crux of agitating against the death penalty in America. She contends that the media and politicians distort the public perception of crime, that the execution of prisoners costs more than their life imprisonment, and, finally, that if a society believes murder is wrong and inadmissible in society, then it must be wrong for everyone, individuals and governments alike. Prejean focuses her concern on the poor and her desire to translate faith into social action. After the execution of Robert Willie, another death-row inmate for whom Prejean served as spiritual advisor following Sonnier, Prejean appeared in a nationally broadcast interview with Peter Jennings on ABC Evening News. Prejean continues to work giving lectures, serving as spiritual advisor to death-row inmates, conducting workshops, and organizing public demonstrations for the abolition of the death penalty.